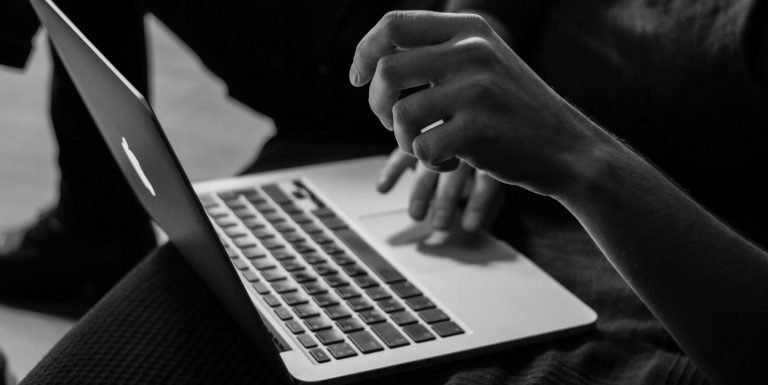 On 25th November 2019, the 16 Days of Activism against Gender-Based Violence kicked off. The annual campaign is targeted at the prevention and elimination of violence against women and girls globally. While issues such as rape and domestic violence somewhat dominate discussions within and outside period, violence and abuse of women in the digital space is a critical issue that sometimes goes under the radar.

The scale of the problem

Digital spaces such as social media have the capacity to aggravate violence against women because they facilitate abuses over long distances with increased speed and with the option of anonymity for the offenders. The digital rights of women online continue to suffer unabated.

According to a report on www.globalcitizen.org, 7.23% of women across the European Union have reported experiencing online abuse in their lifetime. Few weeks ago, Katie Hill, a US Congress member resigned after her nude photos were released online without her consent.

Also, research by Amnesty International revealed that abuse and harassment on social media have harmful effects on females around the world with women complaining of stress, anxiety, and panic attacks due to attacks suffered online.

Amnesty International’s IPSOS MORI poll examined the experiences of women between the ages of 18 and 55 in Denmark, Italy, New Zealand, Poland, Spain, Sweden, the UK and USA. The results showed that twenty-three (23%) of the women surveyed in these countries had experienced online abuse or harassment at least once. Twenty-four (24%) of the women surveyed who admitted that they had experienced abuse noted that it made them worried about their family’s safety.

A woman who had experienced threats of violence on social media told Amnesty International that she rejected media appearances after her pregnancy became visible due to fear of abuse targeting her unborn child because she witnessed threats of sexual violence towards her sister on Twitter.

It is worthy to note that online violence and abuse targeted at women’s rights activists popularly tagged as “feminists” is widespread in Africa where patriarchy holds sway. Female politicians contesting for positions traditionally reserved for men are also prone to online abuse and this has discouraged many women from foraying into politics.

The psychological impact of online violence and abuse is disturbing. Women who face these abuses are prone to lower self-esteem, loss of self-confidence, stress, insomnia, loss of concentration, anxiety and panic attacks. These abuses online also negatively affects the rights of women to participate in public life. Freedom of expression is also impacted when women are subjected to shame, humiliation, and intimidation online. Many women have also totally withdrawn from the use of social media due to online violence.

Protecting the rights of women online

Social media companies have a critical role to play in ensuring that their platforms provide the space for all individuals including women to exercise their right to freedom of expression. These companies must have swifter and more decisive responses to incidents of digital violence and proactively move to curb the spread of online abuse.

Law enforcement agents must also ensure that they do not to trivialise online violence and abuse. These acts of abuse which are sexual, psychological, and emotional in nature should not be seen or treated as “virtual problems” but “real problems” because they do not only occur online but also spiral offline leading to physical harm. Therefore, law enforcement agents must always act swiftly and decisively.

To promote digital rights and inclusion, we must make the internet space safe for all including women. Woman’s right to privacy and access to an online environment free from violence must be protected at all times.

Finally, all hands must be on deck including that of internet users, governments, and the private sector, to tackle the problem of online violence, abuse, and harassment. If we do not arrest the alarming trend of abuse against women online, we risk breeding a large number of emotionally traumatised women which will eventually lead to a dysfunctional society. We do not want a society filled with women who constantly feel threatened, drained, anxious, angry, sad, insecure, and fearful about their safety due to online violence and abuse.

Damilola Adeniran is a 2019 Paradigm Initiative Digital Rights and Inclusion Fellow based in Abuja, Nigeria.